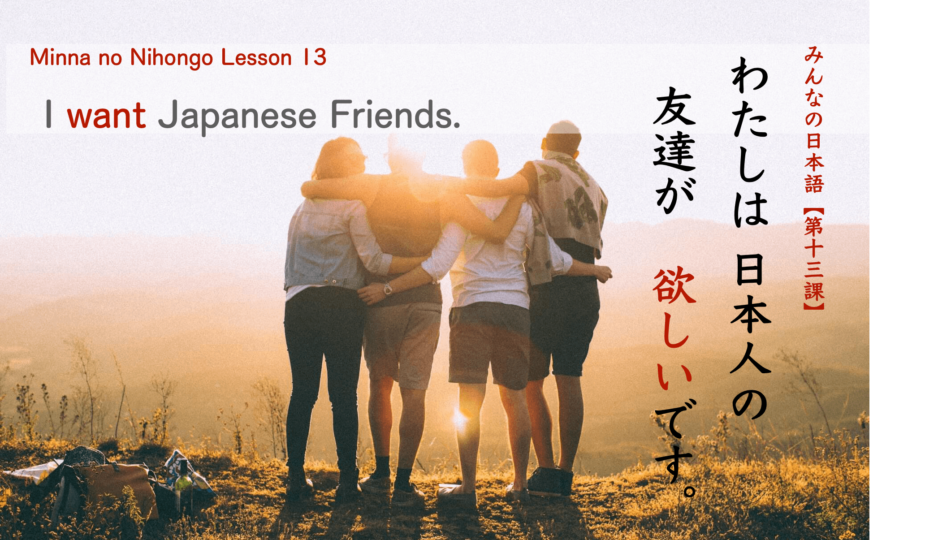 Don’t you want to know how to learn Japanese like Japanese kids? This lesson is meant for students that are beginners at Japanese.

⭐️This lesson is following the textbook “Minna no Nihongo”. (*not perfectly)

⭐️I’m going to give a lesson easier to understand for Japanese learners without following textbook’s orders.

Let’s learn how to say “want” in a sentence today.

I’m going to describe the detail because the usage of the grammar and parts of speech of “Want” in Japanese are quite different from English.

Though “want” is a verb in English, it is an i-adjective in Japanese.

If you use this sentence pattern in affirmative sentence with the 2nd and 3rd person, it’s a bit strange expression for us.

Be careful because the subject always becomes “watashi” in this sentence pattern.

Have you noticed the particle wa in “友達は”?

This は can distinguish the others.

You can learn the detail of the difference between wa and ga in this article.

■ Use the 3rd Person in an Affirmative Sentence

As mentioned previously, you can’t use the 3rd person in an affirmative sentence.

If you translate English into Japanese directly, it becomes the impression that you labeled the intention of Henry. It’s not wrong grammatically but it sounds a bit strange for us.

If you want to use “欲しい” with the 3rd person, you can use it with “Jodoushi  (an auxiliary verb) ” following “欲しい”.

Read “the usage of ga” if you want to know the reason why it’s “友達が”.

I’m going to introduce to you Verbs with masu – form.

There are 6 steps of verb conjugation but let’s learn them step by step.

You can use these expression if you don’t know what you want particularly.

■ In an Affirmative and an Interrogative Sentence

■ In a Negative Sentence

■ When You Want to Use “every”

Okay, that’s all for today!

Good luck with your Japanese study 😉

P.S. My English skill is not enough yet. Please correct me with DM from CONTACT if my English is wrong. Thank you for your cooperation! 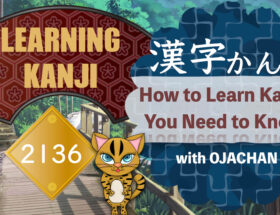 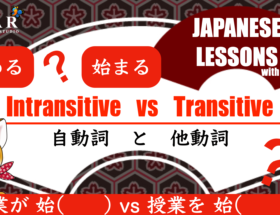 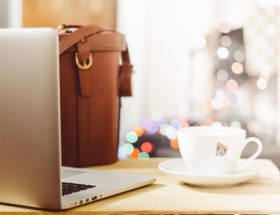 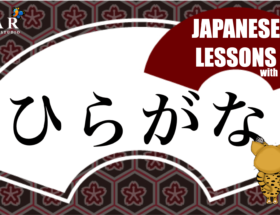 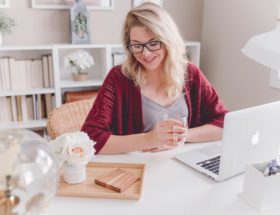 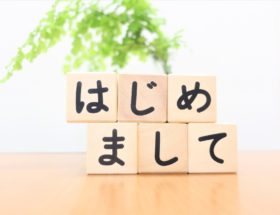 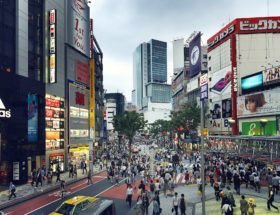 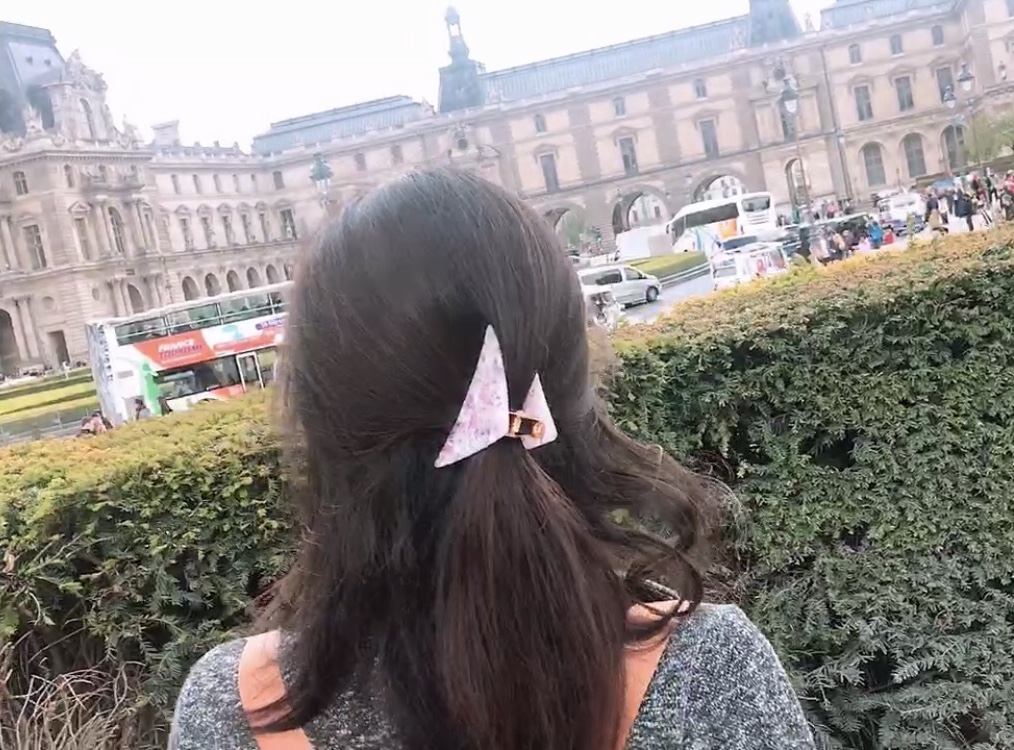 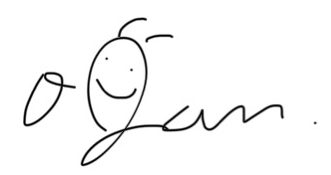